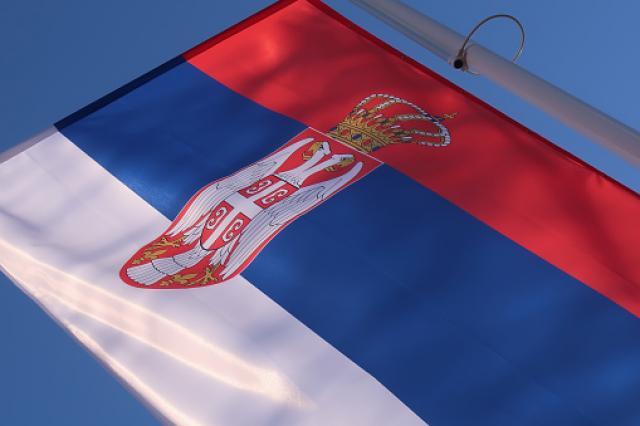 The spirit of that Constitution provided the basis for building a state based on the values ​​of freedom, justice and tolerance, which are important for any society that wants to make progress, she added.

"Adhering to these principles, today's European future is our priority. We are persistent in resolving issues of state and national interest, and we are committed to strengthening cooperation in the region," Brnabic said.

"Recalling the First Serbian Uprising, which paved the way to liberation, we mark Statehood Day as a memory of our glorious ancestors. We today live their vision of a free and modern state, aware of the responsibility that we must guard it together," the prime minister concluded.

Serbia's Statehood Day, a two-day non-working holiday, coincides with the Orthodox Christian holiday of Presentation of Jesus at the Temple (Sretenje).

February 15 is marked in honor of the start of the First Serbian Uprising in 1804, and the adoption in 1835 of the Sretenje Constitution of the Principality of Serbia - one of the most democratic and liberal constitutions of its time in Europe.

Statehood Day celebrates these two pivotal events in restoring the nation's statehood, lost after the Ottoman Turk invasion and occupation of the medieval Serbian kingdom.

In his address, Vucic said that Serbia, by celebrating the recipients, "celebrates itself and its future."

"Serbia today celebrates its big and important day, Statehood Day, by paying respects to its glorious ancestors, remembering their deeds and showing how worth it is to live and to fight," he said.

The president and the prime minister are this Thursday attending the central state ceremony in historic Orasac, central Serbia - where the decision to start the uprising was made.

The ceremony is also attended by a large number of citizens, Serbian cabinet ministers, RS President Milorad Dodik, members of the diplomatic corps, and representatives of the the Serbian Army and the Serbian Orthodox Church.