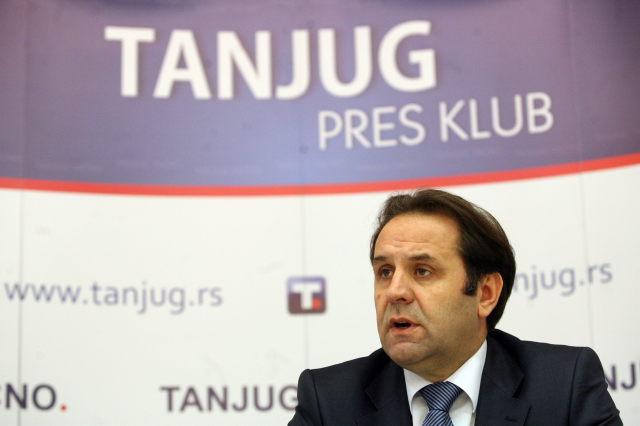 The free trade agreement was initialled during Turkish President Recep Tayyip Erdogan's visit to Serbia last October, and the signing on January 30 paves the way to ratification by the two states' parliaments and eventually its implementation, the Ministry of Trade, Tourism and Telecommunications announced in a press release.

The agreement will, for the first time, allow Serbia duty-free exports to Turkey, of beef, raw and refined sunflower oil, sunflower seed and some milling products. In addition, the quotas for specific types of frozen fruit exports to Turkey will be doubled.

The agreement to encourage and protect investments creates an even more favorable setting for new Turkish investors in Serbia, the Ministry released.

During his visit to Ankara, Ljajic will meet meet with Turkey's deputy prime minister, Mehmed Simsek, and Minister of European Affairs Omer Celik.