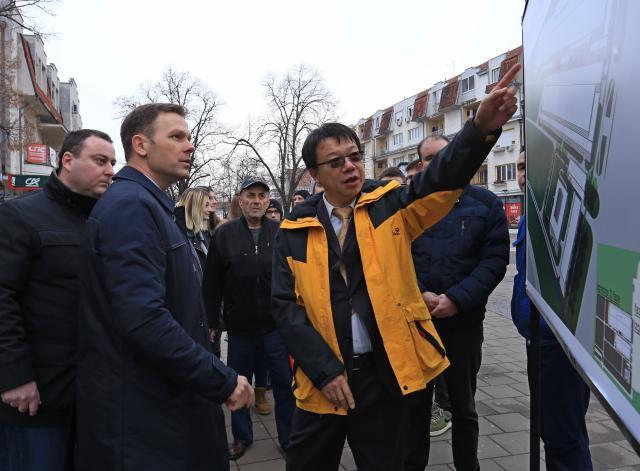 As announced, works to build the new plant will start at the end of February or early March.

According to Mali, the new, 55,000-square meter premises will be built by September or October, while the existing and the new plant will employ a total of 2,500 workers.

He recalled that the new one would be built thanks to "the historic agreement between President Aleksandar Vucic, Mayor Mali and representatives of the company."

Cuckovic said that Serbia with this deal "managed to defeat the EU and Poland" - where the plant was originally supposed to be built.

Mei Ta manager Chan Ching Chen thanked Cuckovic for his help, which he said enables the factory in Obrenovac to develop successfully.

"We will continue in the coming period to develop and fight for progress, to launch stable jobs for residents of Obrenovac and Belgrade," Chan was quoted as saying.