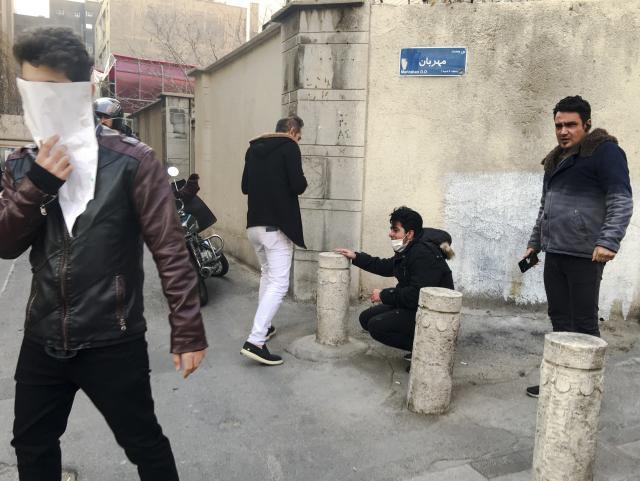 According to Reuters, the number of victims in the five-day anti-government protests is rising, while at least three more police officers were injured from firearms.

It is feared that the protests and reaction of the regime could become even more violent in the days to come. As reported, more than 100 people have been arrested during the night.

According to the Western media, these protests differ from those in 2009 that were staged by the middle class, as the current demonstrations are led by "the oppressed class - the unemployed, and people from the economic and social fringes."

The European Union reacted on Monday for the first time, saying that it "hopes that right to protest will exist in Iran," while US President Donald Trump has repeatedly supported "Iranian people."

Iranian President Hassan Rouhani has accused his country's enemies - the United States and Israel - of being behind the unrest, and said that "the rioting will not be tolerated."

Head of the Revolutionary Court Mousa Ghazanfarabadi warned on Tuesday the arrested protesters could be charged with "moharebeh" -"war against God"- which carries the death penalty.

Meanwhile, a video has appeared on Twitter showing "two police officers who decided to join demonstrators."

Two member of police repressive forces avoids killing the people who are involved in #IranianProtests and joins them. People chant: "Stay with us"
Jan,01,2018#IranProtests pic.twitter.com/SO0UKrOfxU