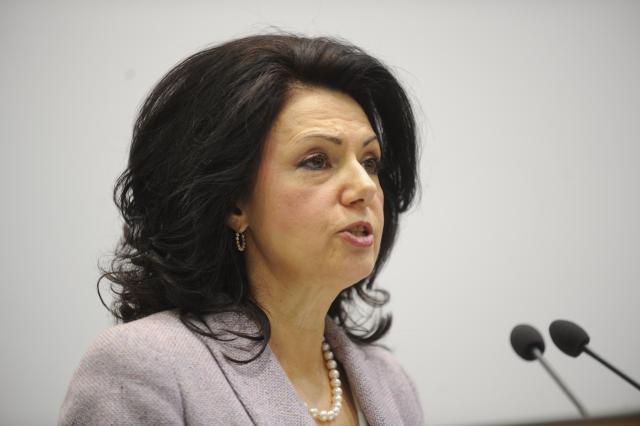 Raskovic-Ivic also made a connection between reality TV and peer violence among children, which she said was "a big problem."

According to her, this kind of violence is happening "while television stations with national frequencies offer reality programs teeming with violence and vulgar language."

"We ask how many more children should be beaten, or mentally destroyed so they raise their hand to themselves, before the authorities shift reality programs to after midnight time slots? That is why we are in favor of a special tax on this type of programming," said Raskovic-Ivic.