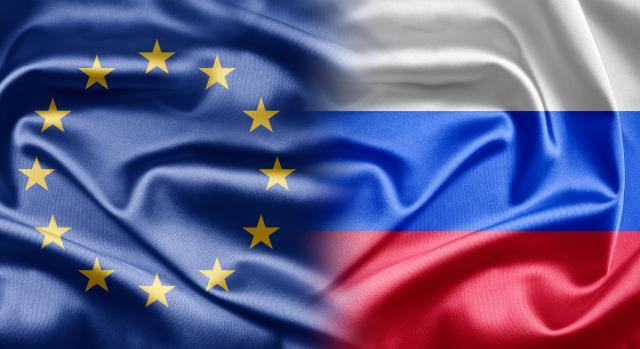 According to this, Croatia is among the eight signatories.

The letter was sent ten days ago and signed by foreign ministries of Croatia, the Czech Republic, Latvia, Lithuania, Poland, Romania, Sweden, and the United Kingdom.

These countries are asking that the European External Action Service (EEAS) "significantly expands its work on countering Russian propaganda, especially in the south of Europe and in the Western Balkans."

It is reported the letter stated that "in the face of unabated third party disinformation campaigns, we see an urgent need to further enhance the EU's StratCom capabilities."

The Croatian newspaper recalled that StratCom is an office founded by the EU and supported by all member-states, whose goal is to "discover and refute untruths about the EU, that the EU thinks Russia is spreading."