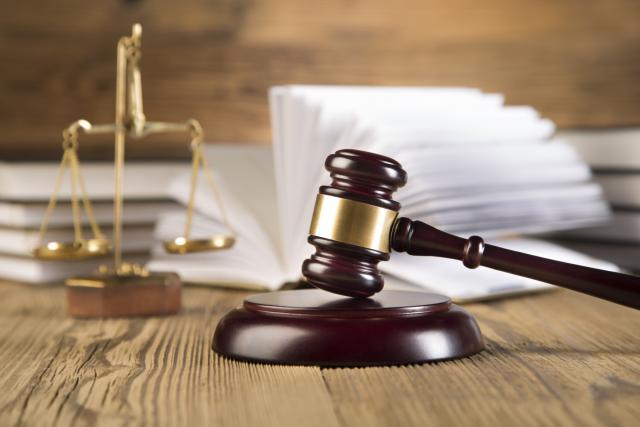 The suspect is charged with violent behavior at a public gathering, prosecution spokeswoman Tatjana Sekulic said.

The prosecution would like D.V. held in custody to prevent him from influencing witnesses and repeating the crime in a short period of time. Later on Monday, the Higher Court in Belgrade decided to keep the man in custody for up to 30 days.

In this case, an expedited criminal procedure is being conducted, without the formal initiation of an investigation.

D.V. is accused of physically assaulting TV Pink's reporters Gordana Uzelac and Mara Dragovic, during a protest organized by the opposition Dveri Movement in front of the broadcaster's HQ.

Video footage released by the television showed the moment when one of the participants in the protest attacked Uzelac.

The moment when another participant runs toward Dragovic and is stopped by security, has also been recorded.

The Dveri Movement on Monday issued a statement that said the incident was staged.