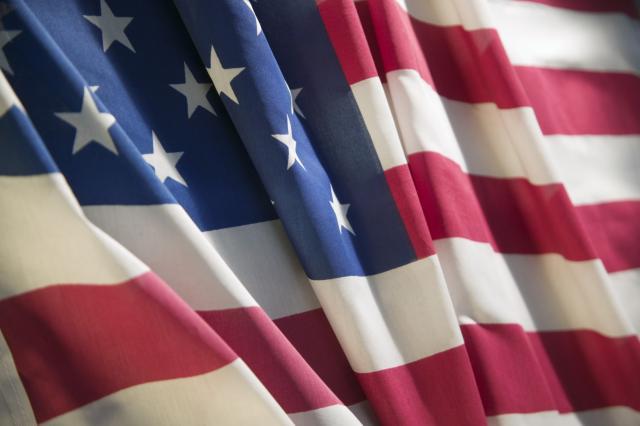 Yee told a hearing held on June 14, entitled, "Southeast Europe: Strengthening Democracy and Countering Malign Foreign Influence" - that it was in his country's vital interest for Serbia to "move toward Europe - although it has cultural and historical ties with Russia."

In reply to a question, and apparently in reference to the Russian-Serbian Humanitarian Center (RSHC) - established in the southern Serbian town of Nis in 2012 - he told the subcommittee:

"I am concerned by this so-called humanitarian center, not so much for what it is now, but what it might become, if it receives what Russia has been asking from Serbia, which is some kind of special status, a protected diplomatic status or other immunity. We don't believe that Russia has good intentions, from our standpoint, in our contacts, which is, trying to help the Balkans move closer to its goal of integration with Europe. We believe Russia's trying to prevent that path, progress on that path."

"The creation of some kind of center in Nis, very close to the border with Kosovo, where we still have over 600 US troops, there's a large, over 4,000, NATO-led peacekeeping force, would not be a positive development, especially if individuals, or the facility itself, had special immunity," Yee said.

"It's important - we've shared this with the government of Serbia - that Serbia be in full control of its territory and facilities on its territory. If it allows Russia to create some kind of special center for espionage or other nefarious activities, it will lose control over a part of its territory," said the US State Department officials.

Earlier during the hearing, he accused Russia of using the dependence of the Western Balkans on its natural gas supplies, as well as the weaknesses of the region's countries, such as corruption, unfree media, and tensions among neighboring states.

"I think the trend is concerning, I don't think we are necessarily losing, because I think the Russians are also finding that countries are resilient. Montenegro was able to resist with assistance from its partners, its friends, now allies, other countries, where Russia is attempting - Macedonia for example is a country that was facing a very difficult situation only a few weeks ago. But political parties have made the right decision, I think with a lot of help from us and the European Union, reached an agreement to form a new government," Yee said.

The subcommittee's ranking member, Chris Murphy, said during the hearing that the US budget proposal does not speak in favor of a greater US presence in the Balkans, and recalled that assistance funds have been cut by 98 percent for Albania, 60 percent for Croatia, 48 percent for Kosovo, 40 percent for Bosnia-Herzegovina and Macedonia each, 34 percent for Montenegro, and 31 percent for Serbia.

According to the report, both the US senators and other participants in the hearing think that Washington must provide not only financial, but also diplomatic assistance to the Western Balkans.