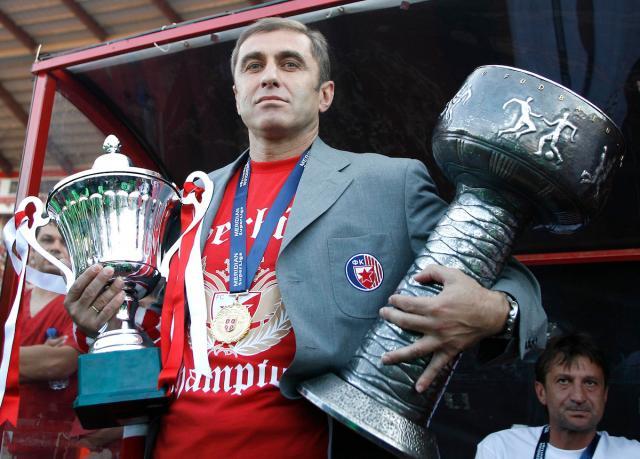 Bozovic resigned on Saturday after Red Star's 3-2 defeat to Vozdovac.

The club is currently three points behind cross-town rivals Partizan FC, three weeks before the end of the current Serbian SuperLiga season.