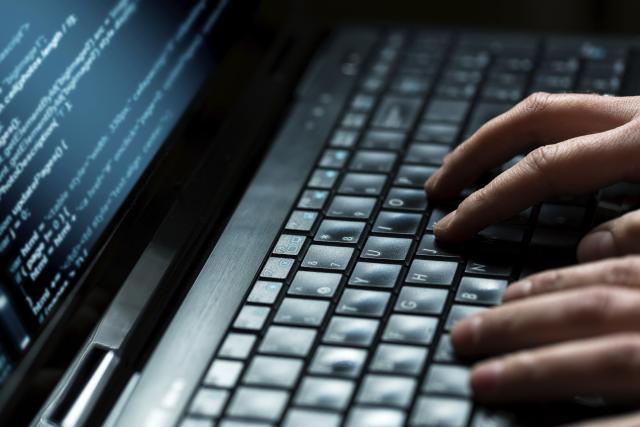 The severity of the theft of about 7,000 documents is confirmed by the fact Zaoralek is spending the day consulting with "experts for security and cyber attacks" in Prague, instead in Montenegro, where he was to express his support for the country's NATO and EU accession processes, Beta is reporting.

The agency quoted Czech media who said that the hackers stole at least a year's worth of correspondence and documents from 168 accounts in the Czech Ministry of Foreign Affairs, including that of Zaoralek and four of his current and former aides, and also from some embassies and meetings of the Military Committee of the European Union.

"The ministry has been the target of cyber attacks. Who's the attacker? I am not offering a complete answer, but I was told they were very sophisticated. Most likely the attack was carried out by a foreign state. It is reminiscent of the hacker attack on the Democratic Party ahead of the presidential elections in the United States," Zaoralek told an unscheduled press conference where he informed the media about the attacks.

According to reports, "IP addresses from which the hackers broke into the email accounts are located in Russia, the UK, Germany and the Czech Republic," while "a minimum of 30 IP addresses is associated with the hackers accused by US intelligence officials of hacking into the Democratic Party (Democratic National Committee) emails." However, Czech experts think this does not represent "conclusive evidence" that Russia was behind the attacks, Czech media said they learned unofficially.

Meanwhile in Moscow, a Russian Foreign Ministry source denied any involvement of Russia, dismissing it as "groundless fantasy" and a fashionable trend of scaring the public with "the Kremlin propaganda."